No Taxes or Hidden Charges 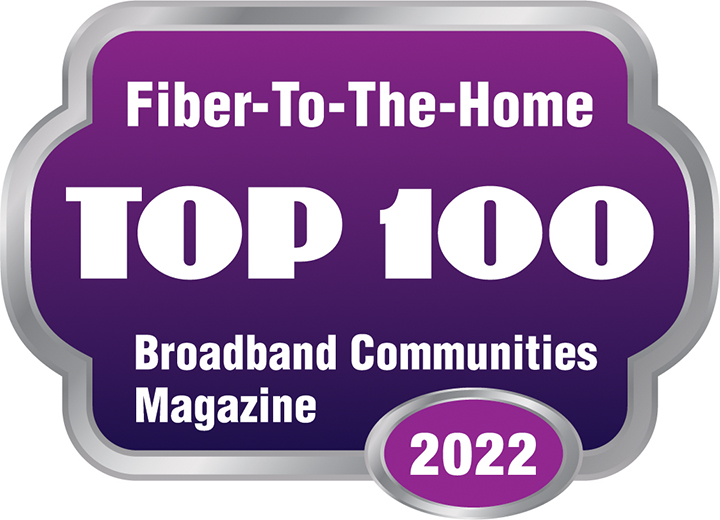 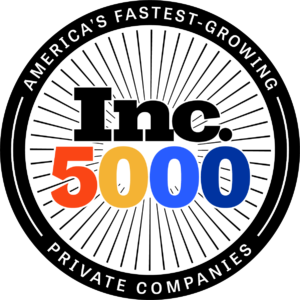 What our customers say about us

We switched to Greenlight yesterday and the two young men that came out, Nick and Simeon, were the most professional, courteous, and competent technicians we could have hoped for. They installed our new service seamlessly with minimum alteration of our home. Before they left they made certain all our devices were up and running. We could not have asked for better service, these two men were terrific!

I’ve had Verizon FiOS, Comcast, spectrum and At&t in the past and Greenlight is by far the best I’ve had so far! The technician that came to install the modem was knowledgeable and left no mess, he even had this little mini vac to clean up any debris from putting the cable through the wall. The setup is super simple, you have their small modem with 2 cables connected, that’s it. The WiFi router is supplied on your own which I think is cool, no monthly router rent! After everything was set up the speed test showed I was getting the advertised speed I was paying for! That’s a nice change from being disappointed to find out my 100mb down was only 50mb during high traffic hours coming from past providers. The speed I’m getting from Greenlight is much faster(500mb min) and cheaper than anything that I’ve been offered in cities I’ve lived in the past.

We had Greenlight installed a couple months ago. With our old internet provider I would frequently need to switch off my Wi-Fi on my phone to lessen the burden on the system so that my kids could do their online work. With Greenlight we have no issues getting everyone online at the same time! It’s also less expensive than my previous provider.

For those on the fence about Greenlight Networks, this morning I noticed a hanging wire behind my house, called RG&E, and determined it wasn’t theirs, too thin. Had to be Spectrum or Frontier, I have neither service but I do have Greenlight. I called them and they had technicians out here in an hour to fix the wiring.

I became a Greenlight customer in March 2022 and have been DELIGHTED with the speed, reliability, customer support and price for this service. The installation crew did an excellent job of tunneling the cable through our neighborhood in challenging winter weather.

I had a group of your service techs at my home today. Wanted to let you know they did an outstanding job getting my service back up and running. They were here for about three hours in the deep snow working out a solution to my problem. All of them were professional, courteous, and knowledgeable. As always, I will continue to recommend Greenlight. Thanks again for a job well done!

We had service installed at Pennicott Circle in Penfield a few days ago and a person came to my door to let me know they were putting in the fiber and that I could schedule service later that day. The Greenlight Technician was kind and provided really great customer service, was so knowledgeable and helpful!

Read trending topics, tips, and the latest news from Greenlight Networks to help you get the most from your fiber internet experience.